The research programs carried out by the MSH in Dijon are characterized by a great diversity of themes with Man as a central object, both as a subject of anthropological study and as an actor in his own immediate environment.

Emphasis is thus placed not only on sociological surveys conducted by various researchers, but also on politics as a place of affirmation, recognition and conflict.

The themes dealing with wine-growing also occupy a prominent place, being supported by a research program labeled CollEx-Perseus since 2017.

Thus, our programs are based on archival and documentary collections that are constantly being renewed and are easily accessible to anyone wishing to consult them and use them as working material. 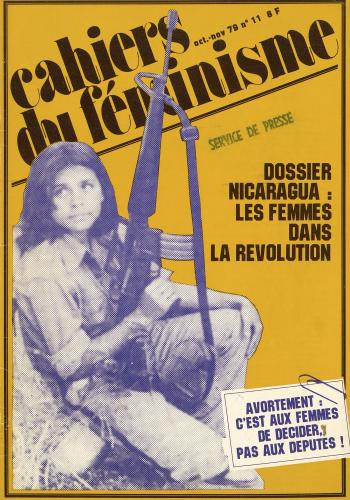 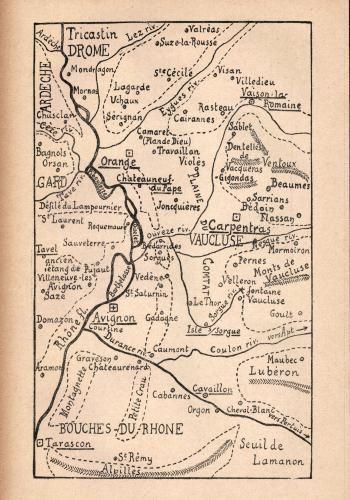 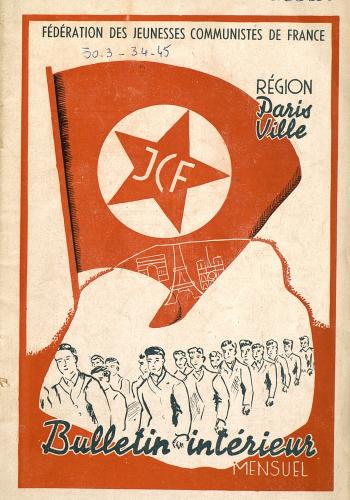 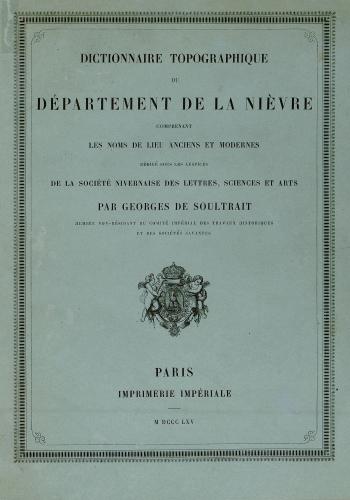 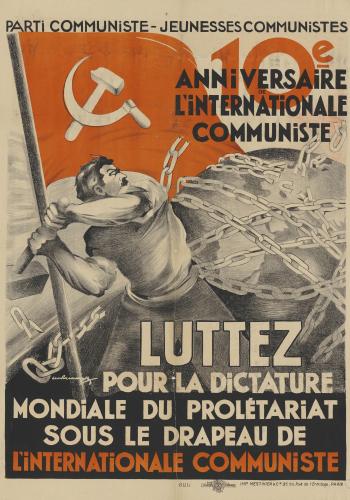